Service That Is On Time…& Online

With the disruption and delay brought to our lives by Covid-19, many of us have turned to online solutions to safely enable us to continue working, shopping and taking care of every day personal or financial matters.

The JB Leitch Real Estate team have developed a new digital service that not only removes the need for face to face engagement, but provides greater convenience to customers.

Following changes to legislation in response to coronavirus, our online verification service allows those seeking to make applications to the Land Registry, to be able to book and conduct a video call with our solicitors to provide confirmation of identity with the completion and secure return of the required forms in a simple and effective end to end service.

JB Leitch’s Head of Real Estate, Rob Denman comments: “The new service not only provides an opportunity to progress matters securely and safely, but also removes the inconvenience, cost and delays of needing to book physical appointments. As we all grow evermore dependent on digital services, our approach will hopefully provide a solution that allows customers to progress applications expediently”. 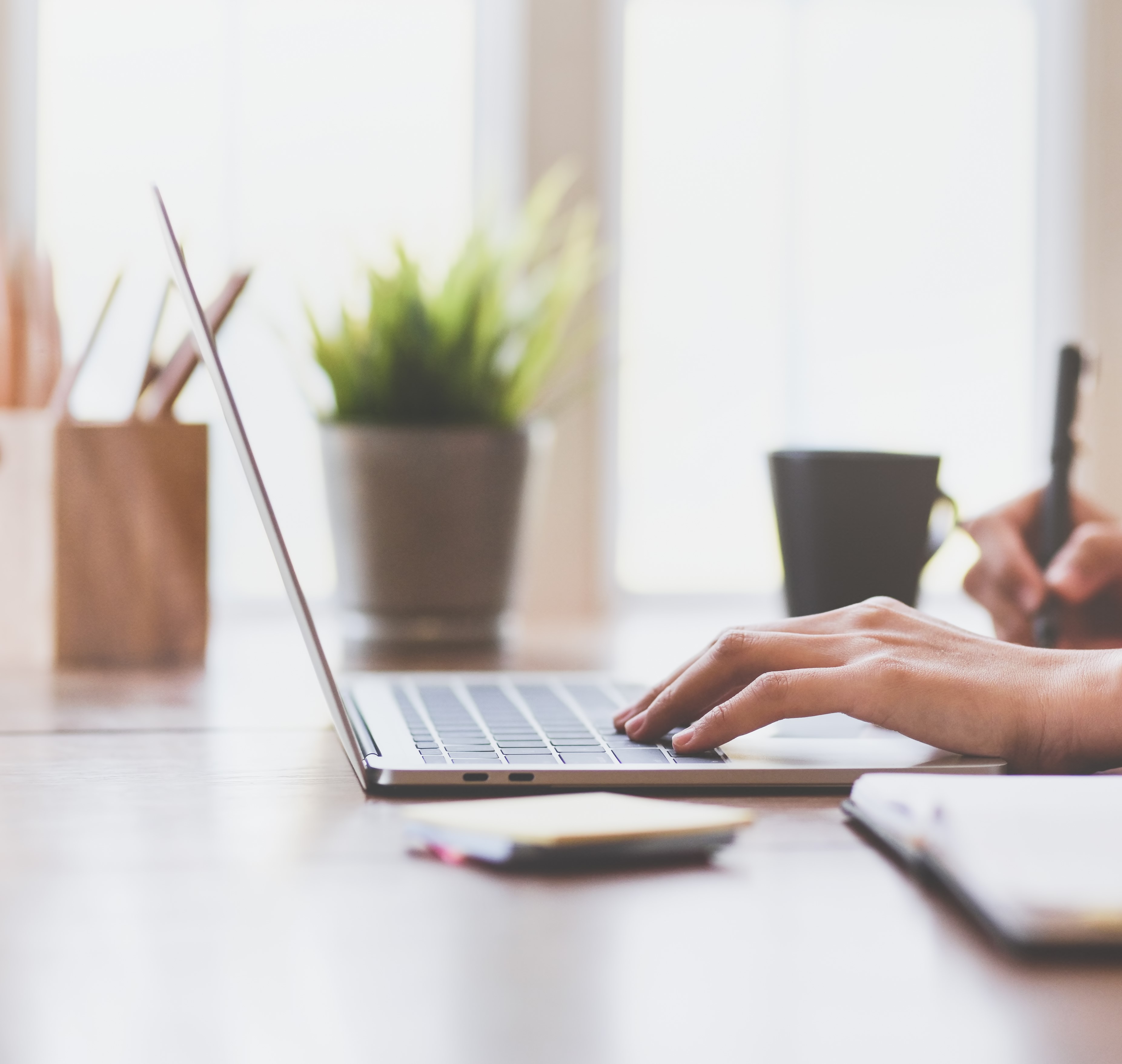 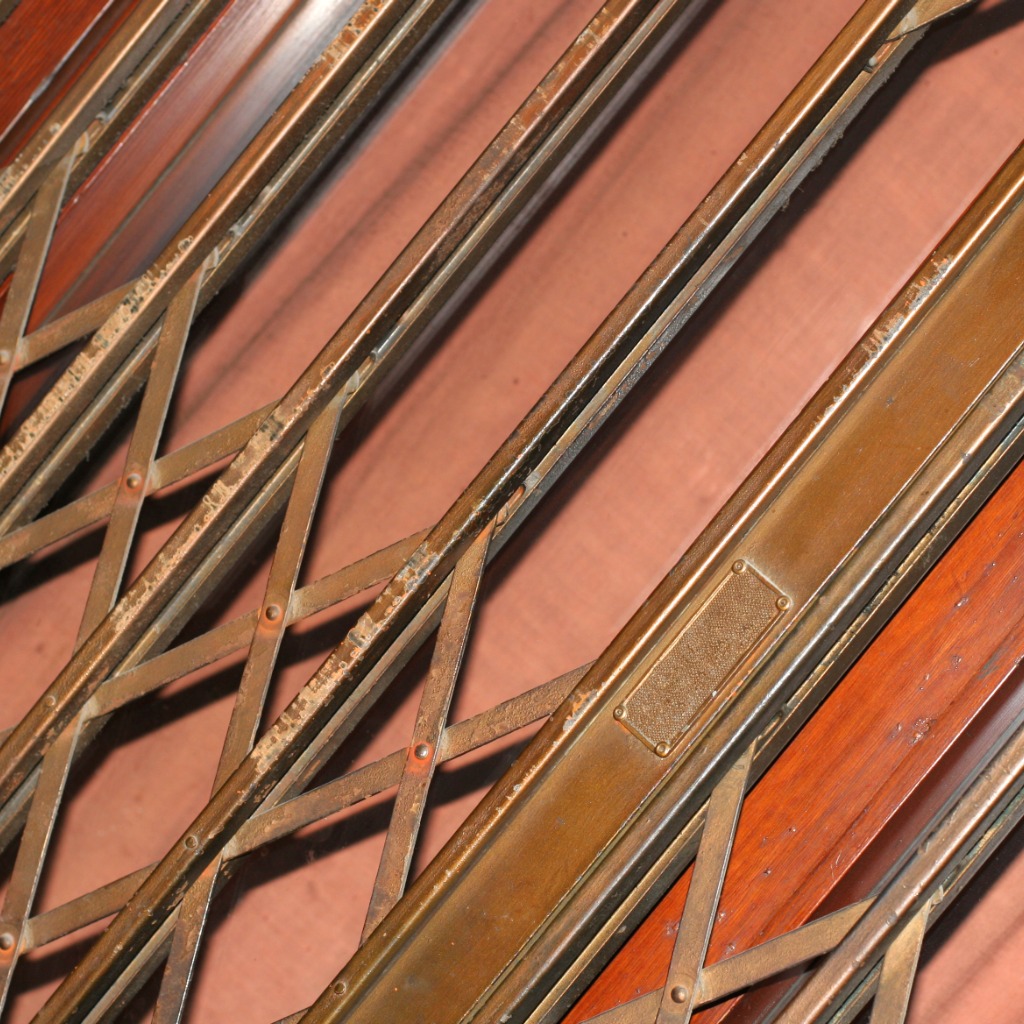 This week, JB Leitch have enjoyed further success with a notable determination of the liability to pay service charges under section 27A of the Landlord and Tenant Act 1985 at the First tier Tribunal (Property Chamber).

The case concerned a listed, five storey Victorian building in central London. The property has 3 separate entrances with eleven flats served by a lift which had suffered from frequent breakdowns and had been out of service for three years. Further to commissioning a number of reports (concluding that replacement of the lift would be safer and more cost effective in the long term than repair) and undertaking an unchallenged section 20 consultation, a series of tender proposals were obtained by the property management company and the leaseholders notified. The respondents, comprising a group of leaseholders, contested that:

With our client bringing an application to determine whether replacement was reasonable and payable in accordance with the demand for on-account service charge, we argued on point one, that the leases are clear, with a clause clearly stating the contractual obligation to “Keep the lifts situate within the Building in repair and replace any thereof that require to be replaced” with a further clause outlining that each numbered flat constituted part of the property.

On the second point, we highlighted that the construction of the lease entitles the Landlord to demand on-account service charges for the forthcoming year if the service charge funds held are not sufficient to meet the anticipated expenditure. It was noted that a pre-application for advice on general acceptability for Listed Building consent and a formal application was made in a timely fashion, adding that a decision was likely in a short time and unlikely to have significant impact on the costs.

On the third point regarding repair versus replacement, the key matter was whether a repair of the singular parts would provide a properly functioning lift which complied with current health and safety regulations. Interpretation of the relevant lease clause implied it did not provide for rebuilding/entire replacement, only to “replace any parts”. Both parties therefore referred the Tribunal to the case of The London Borough of Hounslow v Waaler which considered the approach a Landlord must take when determining the cost of improvement works passed through the service charge were reasonably incurred. Although the Upper Tribunal held in that instance that particular consideration should have been given to the view of the leaseholders, in the context of this matter, the clause of the lease that stipulated keeping “the lifts situate within the building in repair and replace any parts thereof that require to be replaced” and the expert reports (prepared by ILECS), supported the option to replace the lift which was installed in 1935, was currently defective and had not been in use for three years.

In summary, the Tribunal determined that the Respondents are contractually bound to contribute towards the cost of the lift, agreed that construction of the lease entitles the Landlord to demand on-account service charges for the forthcoming year and that replacement works would be in accordance with the provisions of the lease. Furthermore, the Tribunal noted that when the Section 20 consultation process was undertaken, no objections whatsoever were received in connection with the choice of contractor or final tender price.

Associate Katie Edwards adds: “this is an interesting case it touches upon a number of important points, such as the case for replacement versus repair - and ultimately recognises the immediate and longer-term benefits in terms of safety and cost. With regard to the reasonableness of costs and attribution to the service charge, the case highlights that consultation and communication are crucially important”.