The Court of Appeal overturns the Upper Tribunal decision in the long running Williams & Others v Aviva Ground Rents case.

This week has a seen a notable determination handed down by the Court of Appeal in the long running Williams & Others v Aviva Ground Rents case, which overturns the decision made by the Upper Tribunal that we reported on in April last year (available to read here). This determination provides landlords and managing agents with an important – and timely - precedent for seeking variation on service charges.Background:

The case concerned a block of 69 residential flats and a commercial unit in Hampshire, where the leases set out each tenant’s apportionment of service charges for insurance costs, building services costs and estate services costs. A set percentage was stated in the lease for each unit against these cost areas, with wording ‘or such part as the Landlord may otherwise reasonably determine’ included after each percentage. The First-tier Tribunal (FTT) had accepted the landlord’s approach and confirmed that the apportionment was reasonable.

The respondent leaseholders had subsequently challenged this point at the Upper Tribunal (UT), which concluded these terms were to be deleted entirely - so that only the fixed percentages in the leases remained. Consequently, it was deemed that the FTT had no jurisdiction to determine the apportionment (as per s.27A (4) of the Landlord & Tenant Act 1985.

A core focus of the Appeal was the UT’s decision to effectively delete the ability to vary initial fixed percentages in the leases and whether the UT had incorrectly determined that s.27A(6) Landlord and Tenant Act 1985 rendered void the provision to vary the initial fixed service charge.

With considerable debate on the interpretation of S.27a (6) in case law (on removing the landlord’s role from the decision-making process in relation to reapportionment and the jurisdiction of the FTT), the judgement has concluded that the UT had excised more from the lease than was necessary to achieve the statutory purpose of section 27A (6), noting the effect of that decision was to “deprive the FTT of all jurisdiction over the apportionment of service charges; which is not what section 27A (6) was intended to achieve”.

The Court of Appeal’s decision in this case will undoubtedly provide reassurance for landlords and managing agents by preserving both the flexibility and the legal mechanism under which service charge variation can be considered.

However, given that the matter has been reviewed by two senior jurisdictions, each with a differing interpretation, it will be interesting to note whether this determination is further appealed at the Supreme Court and secondly, the impact and precedent this will set in similar service charge matters in coming months. We shall watch closely and update readers accordingly.

The Court of Appeal’s decision in this case will undoubtedly provide reassurance for landlords and managing agents by preserving both the flexibility and the legal mechanism under which service charge variation can be considered. 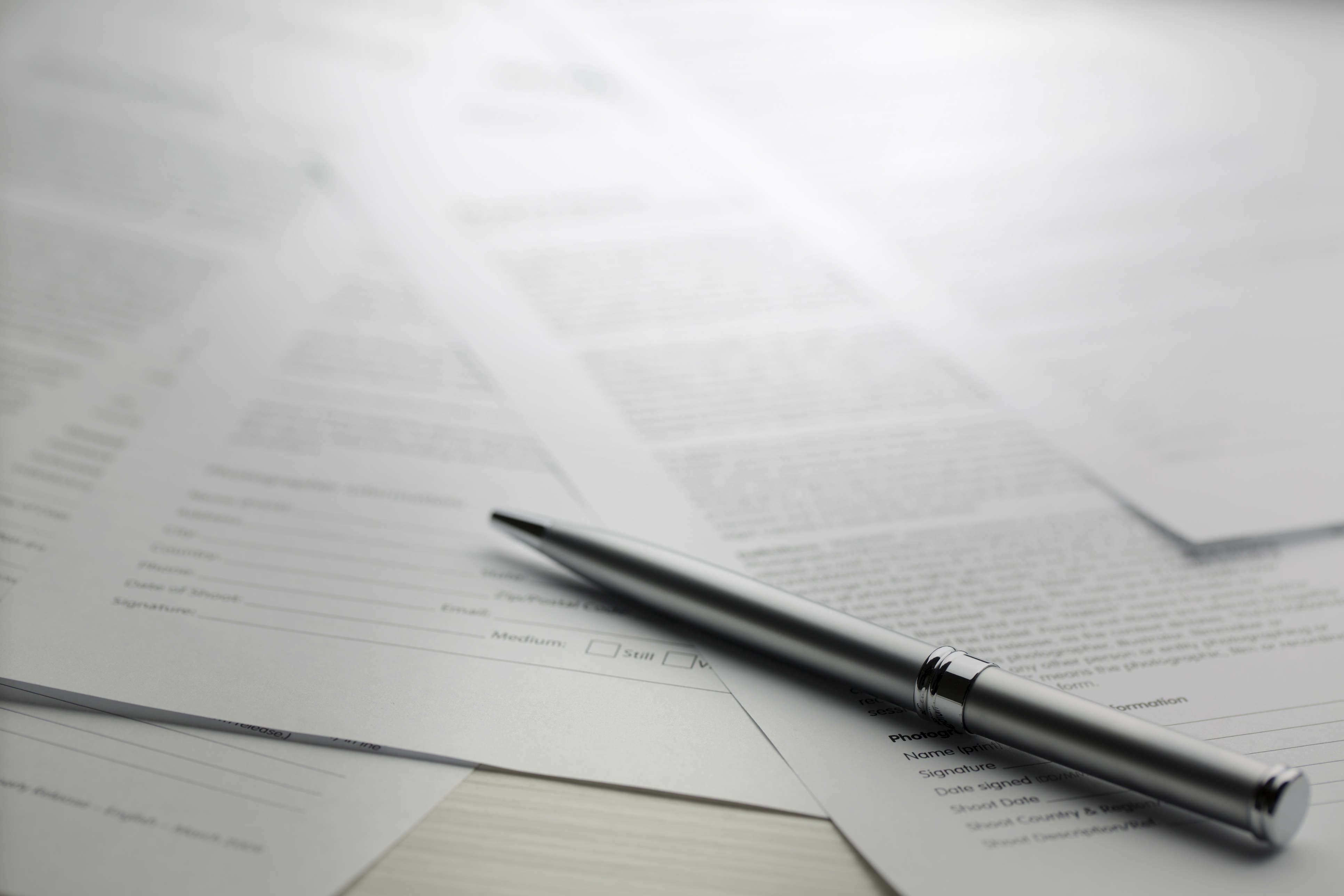 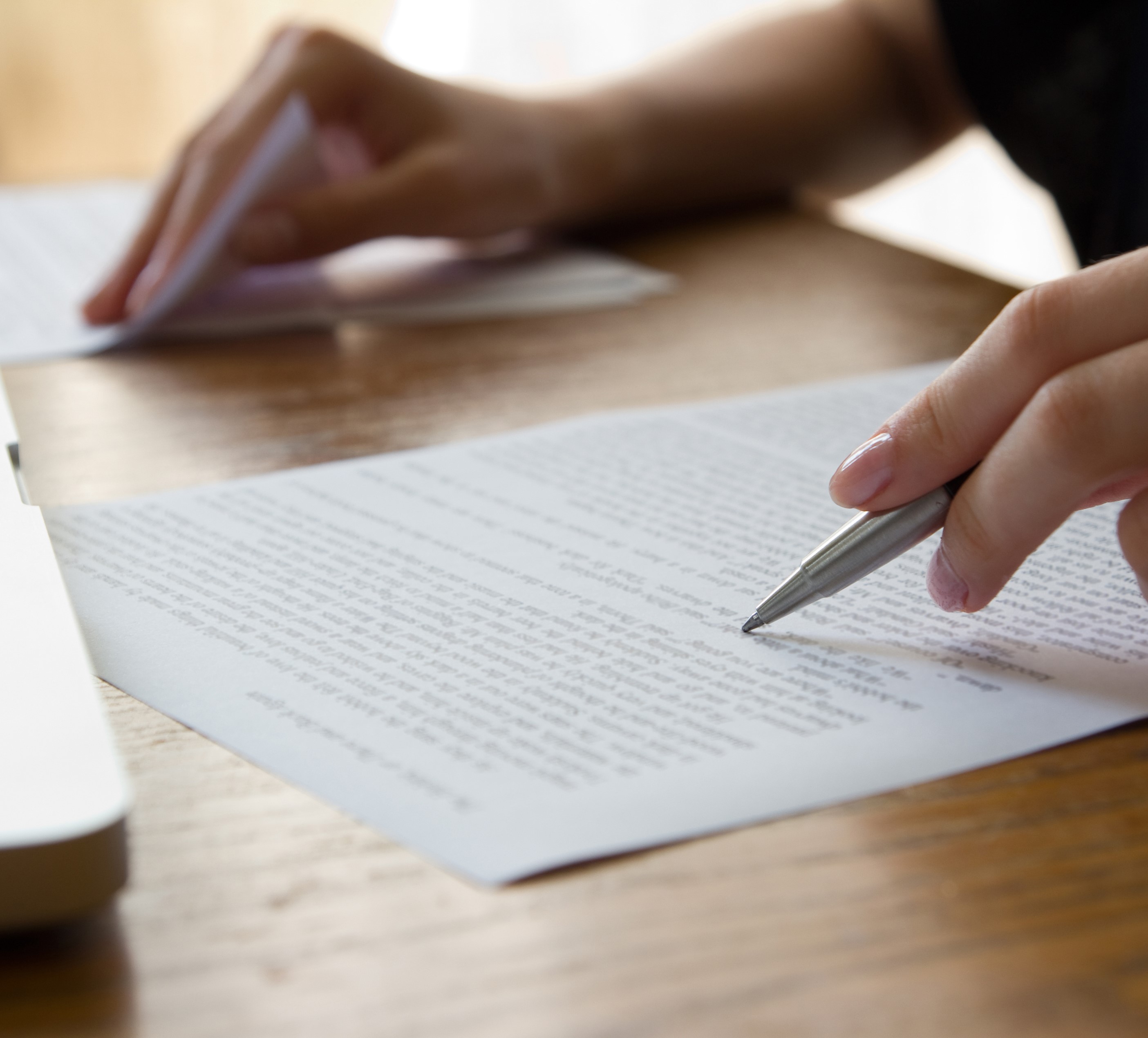 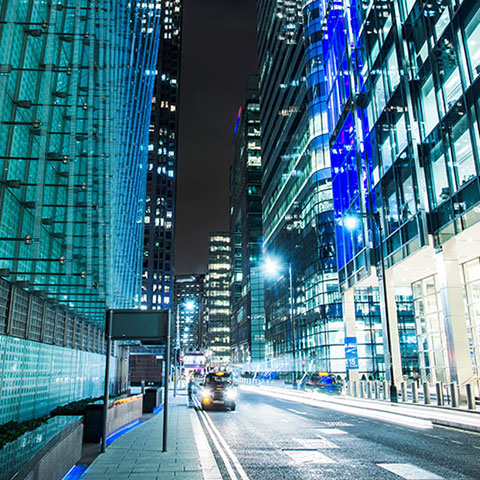 Applications for permission to appeal