Where a landlord undertakes significant repair and redevelopment of a block, can it be held responsible for a tenant’s loss of profits and breach of quiet enjoyment where the interior of the tenant’s premises was unaffected?

In Jafari v Tareem Ltd [2019], the tenant paid rent quarterly for a lease of self-contained dentist practice premises which formed part of a larger block. The landlord undertook a programme of redevelopment at the block which required the erection of scaffolding and hoarding, installation of a new fire escape and encasing of the building’s exterior. The landlord waived rent whilst works were carried out, but the tenant claimed that his dental practice had nevertheless been negatively impacted by the works. Rent was then withheld by the tenant. The landlord brought a claim for arrears, to which the tenant counterclaimed for loss of profits amongst a number of other heads of claim.

At first instance, the judge held that the landlord had acted reasonably, by both waiving rent and minimising disturbance. The tenant received award on a number of claims but his counterclaim for loss of profits failed, finding that the works could not be the cause of any loss of profits at the tenant’s business. The tenant appealed, arguing that the rent waiver should not have been considered when looking at the reasonableness of the claim.

The High Court dismissed the tenant’s appeal. The waiver of rent was at least adequate compensation, and could even be considered to have been overcompensation.

No further damages were payable to the tenant as adequate compensation was provided by the rent waiver; as a result, the Court did not feel it needed to address the issue of whether the rent waiver could be considered as part of a reasonableness claim, as the issue had already been determined.

Loss of profits claims present a serious risk for landlords, and this result will provide welcome reassurance that, where other adequate compensatory offers are made, an order for loss of profits may not be equitable.

In this case, the tenant’s premises were unaffected by the works and the landlord nevertheless waived rent for the works period. The Court found that this was more than adequate.

The High Court dismissed the tenant’s appeal. The waiver of rent was at least adequate compensation, and could even be considered to have been overcompensation. 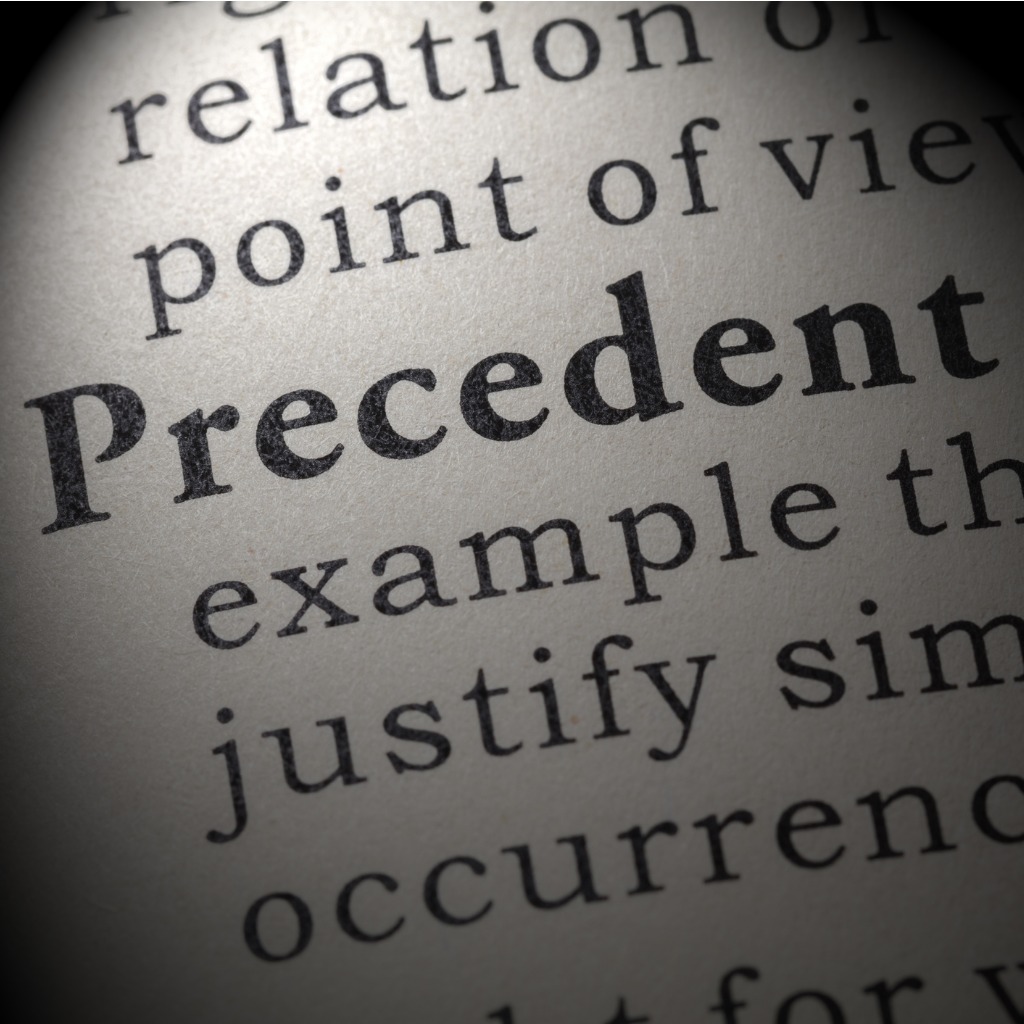 Service charges: Assessing the nature of service charge payments made under a management order (Chaun-Hui and others v K Group Holdings Inc - 2019) 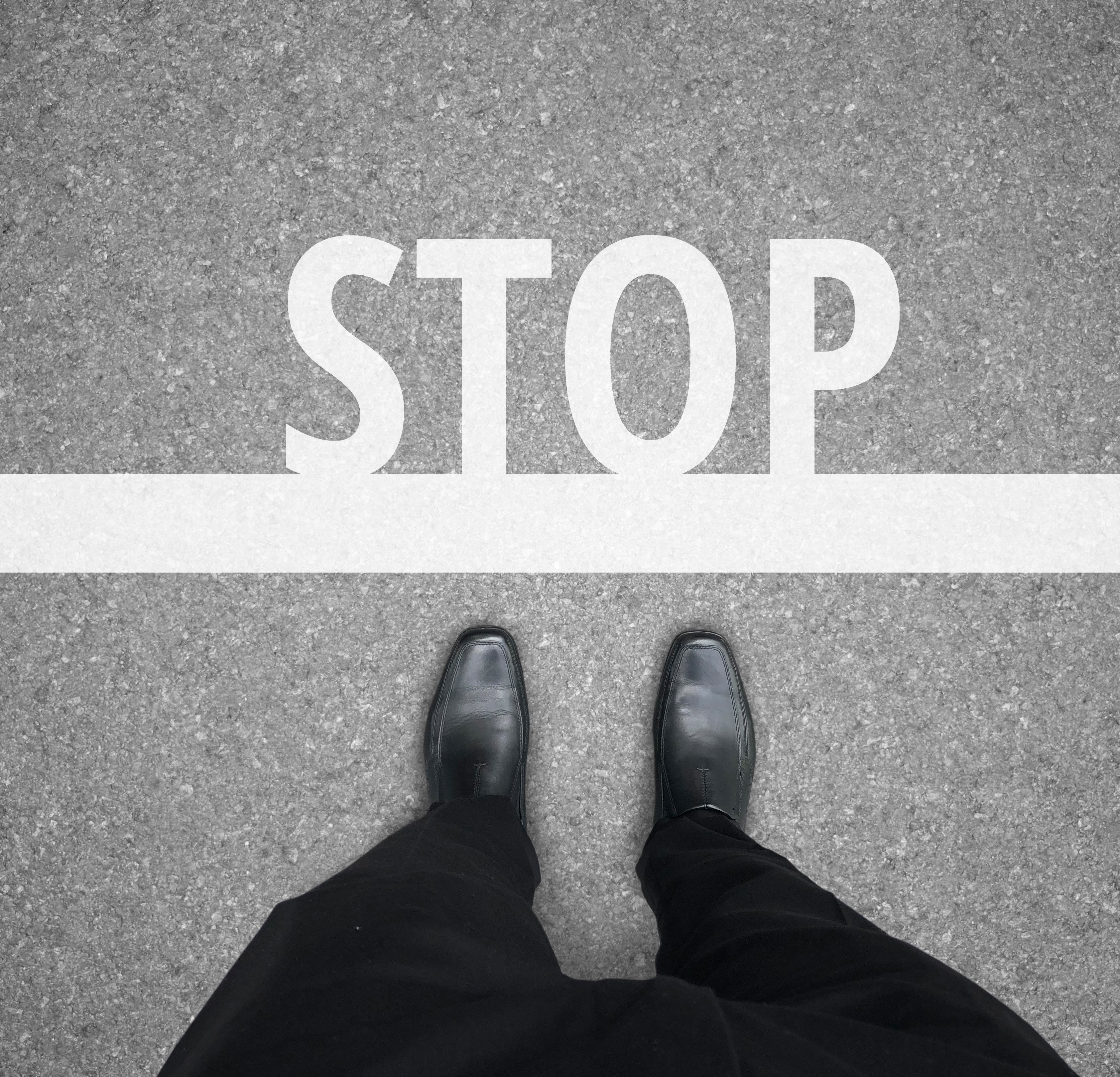 Exceeding Authority? When First-tier Tribunals Step Outside Their Jurisdiction