Swiftly following the recent decision in WH Smith Retail Holdings Ltd v Commerz Real Investmentgesellschaft mbH, this case concerns a retail tenant whose unit was forced to close during the COVID-19 pandemic and a subsequent claim by the landlord for arrears of rent and service charge.

In Commerz Real Investmentgesellschaft mbH v TFS Stores Ltd [2021], the defendant tenant occupied a retail unit in Westfield Shopping Centre in London. The tenant was forced to close during various lockdown periods from March 2020 as it was classed as a non-essential retailer. During periods when the business was able to trade, footfall in the Centre was much reduced, and both factors resulted in the tenant finding itself unable to pay rent and service charge due under its 10-year lease. The landlord’s covenants under the lease included an obligation to insure against loss of rent caused by an insured risk, and such insurance included the risk of notifiable disease.

The landlord brought proceedings against the tenant. The tenant argued in defence that the landlord was obliged to insure against risks related to closure due to a pandemic, whilst stating that by bringing proceedings the landlord was attempting to avoid the government’s pandemic measures which restricted enforcement of covenants over commercial tenants. As a result, the tenant argued that a term should be implied into the lease that the landlord is required to pursue a claim on its insurance before taking action against the tenant, and further that the lease’s rent cesser applied also to non-physical damage. The landlord disagreed, stating that the rent suspension provisions applied only in respect of damage to premises.

The High Court found in favour of the landlord, awarding summary judgment for arrears of rent and service charge.

The court concluded that the landlord had made efforts to engage with the tenant before proceedings were issued. The landlord was not making attempts to avoid pandemic measures, which in any event did not prevent a landlord bringing a claim for arrears. The court further agreed with the landlord in relation to insurance, finding that it was not obliged to insure against risks beyond those contained in the lease.

The court agreed with the landlord on the basis that rent suspension applied only to physical damage, and agreed that insurers would likely reject any claim on the basis that rent could be recovered from the tenant. No terms were implied into the lease that a forced closure would trigger the rent suspension provisions, nor that economic damage or losses were covered by such provisions. ‘Damage’ did not encompass non-physical damage.

The courts are seeing more claims from landlords now relating to the pandemic, and we’re sure this will continue to be the case over the coming months. This case gives landlords clearer guidance on the courts’ approach to making judgments in the context of financial losses incurred by enforced closure where no express provisions are contained in leases to allow for rent suspension in these circumstances.

Courts will not imply terms to allow for rent suspension where a tenant suffers economic damage and will make a decision based on interpretation of the lease terms and the contractual relationship between landlord and tenant. Where tenants have withheld rent payments during enforced closures, landlords are supported by this decision in seeking recovery of those arrears.

The High Court found in favour of the landlord, awarding summary judgment for arrears of rent and service charge. Rent suspension applied only to physical damage, and no terms were implied that a forced closure would trigger any rent suspension.

Break Notices: Whether a term could be implied into a break clause relating to notice timescales (Wigan Borough Council v Scullindale Global Ltd - 2021)

Property Development: Whether refusal of consent to a development on aesthetic grounds was reasonable (Hicks v 89 Holland Park Management Ltd - 2021) 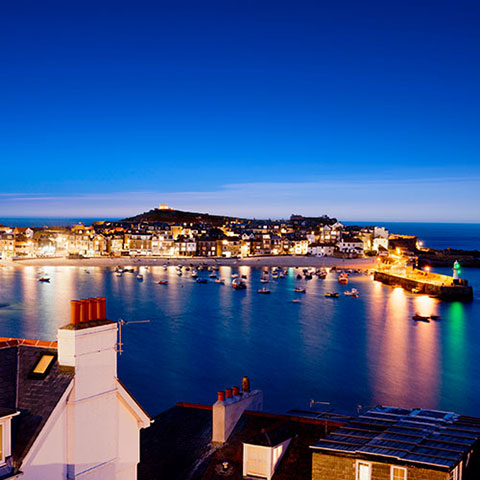 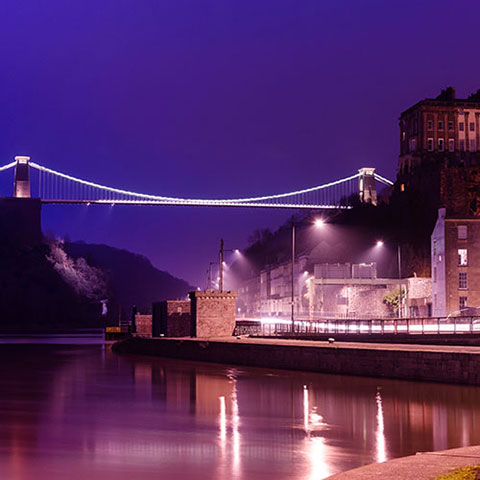