Where a landlord wishes to recover a subcontractor’s ‘standing charges’ and legal costs of litigation through service charge, is it able to do so without a valid demand having been made?

In No. 1 West India Quay (Residential) Ltd v East Tower Apartments Ltd [2021], a building in London’s Canary Wharf housed a hotel and a 21 floors of apartments. 158 flats were let on 999-year underleases to the respondent company tenant, which then sublet to individual occupiers.

Utilities, including gas, water and electricity supplied to the building, were metered, with sub-meters measuring usage in each area of the building. Switch2 was contracted to collect usage data and calculate appropriate charges for each area, preparing statements accordingly which included a ‘standing charge’ to cover Switch2’s costs.

The tenant brought proceedings in 2014 in the First-tier Tribunal for a determination in respect of some utilities charges made. The FTT found that charges were not recoverable, as no valid demand was made for them as service charges and the landlord was unable to reallocate the charges to general service charges. In May 2019, in a further determination, the FTT found that the landlord was unable to claim legal costs from tenants by way of service charges in respect of its earlier proceedings. The Upper Tribunal agreed, and the landlord appealed further.

The Court of Appeal found in favour of the tenant company, holding that the landlord was unable to recover the ‘standing charges’ for Switch2’s services, nor its litigation costs in respect of earlier proceedings.

The Court considered s.20B of the Landlord and Tenant Act 1985 and the case of Skelton v DBS Homes (Kings Hill) Ltd [2015], requiring service of a valid demand. No valid demand had been made in respect of Switch2’s ‘standing charges’ and the Court upheld the decision of the FTT and UT.

The landlord argued that defence of litigation proceedings was necessary to recover service charge from the tenant company, and that the tenant had not been willing to pay properly-owed charges as a result of its failure to make a payment on account. The landlord also argued that its legal costs were incurred in order to recover rent as defined under the lease.

The Court found that the first two issues were unrealistic; without a defence to the tenant’s application, judgment would have been made in favour of the tenant. Further, the tenant was not in default and the court was not presented with evidence to consider an appropriate payment on account. The final issue was negligible, as there was no tenant default to support the landlord’s reliance on recovery of rent provisions.

Service charge recovery is an important issue for landlords and managing agents. This case is a reminder of the need for service of a valid demand in respect of any charges claimed, including those such as Switch2’s ‘standing charge’ in this case. The landlord was unable to recover its legal costs as the tenant was not in default in any event.

Landlords are advised to take legal advice in respect of all charges incurred in respect of a development, ensuring that each is capable of recovery under the service charge provisions and is appropriately demanded.

The Court of Appeal found in favour of the tenant, holding that the landlord was unable to recover the ‘standing charges’ for Switch2’s services, nor its litigation costs in respect of earlier proceedings.

Formation & Interpretation of Contract : Whether an agreement was formed where negotiations were not marked ‘Subject to Contract’ (Jamp Pharma Corp v Unichem Laboratories Ltd - 2021) 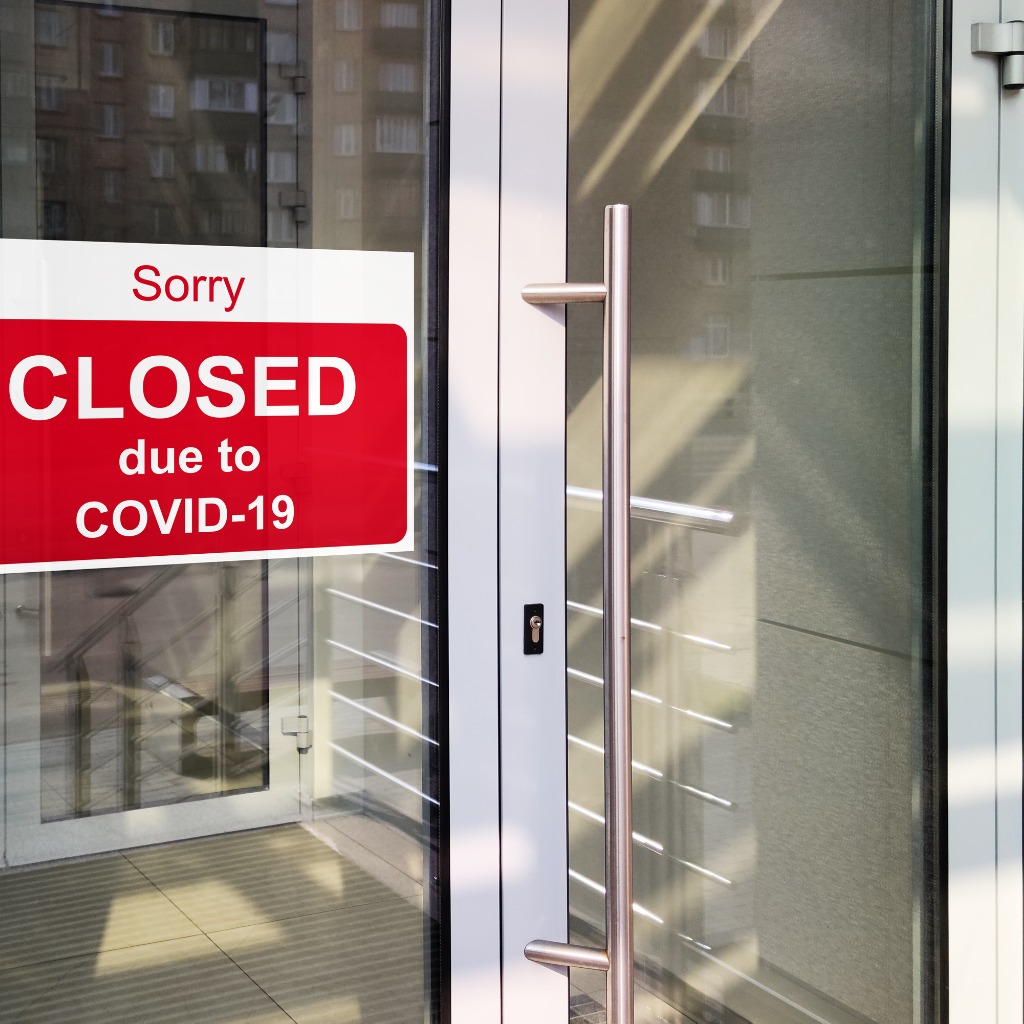 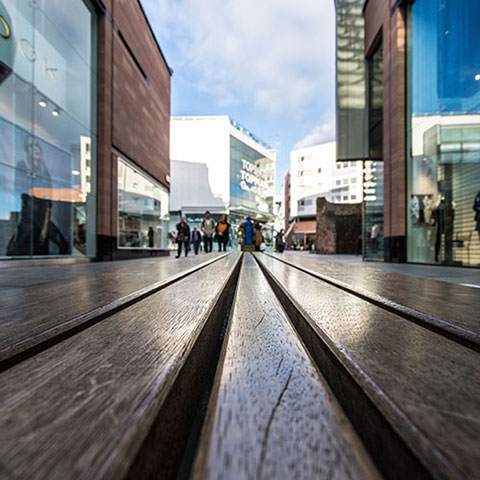