Property Notices: Wrong name does not mean that notice is wrong

In Dukeminster Ltd v West End Investments (Cowell Group) Ltd [2018], the landlord served a s.25 notice on the tenant to terminate its lease which had been granted in 1967 to a predecessor in title. The lease expired at the end of 2016 and the landlord wished to propose a new 12-year tenancy at a higher rent which was subject to 4-yearly rent reviews.

The landlord’s notice had been served on ‘Dukeminster’, rather than ‘Dukeminster (UG)’. The tenant argued that the notice was invalid as a result of the missing ‘(UG)’ and served a s.26 notice purporting to postpone its interim rent commencement date and requesting a new 5-year term.

Further, the Court stated that the new term must be reasonable to both parties. As the original lease had been granted for a term of 51 years, and given the normal local market conditions, the Court found no reason to award the much shorter tenancy requested by the tenant. A 10-year term was awarded at a fair market rate, with a rent review after 5 years.

Whilst helpful for landlords, this case is nevertheless a reminder that landlords must take care when serving notices on tenants which will fundamentally impact upon their investment. Had this notice been found to be invalidly served, the landlord may have suffered significantly. However, it is a comforting reference point that the Court is minded to find in favour of a landlord where the mistake does not reasonably lead to confusion or doubt.

It is recommended that landlords seek legal advice as early as possible when considering service of a notice to ensure that the notice is served correctly, on time and factoring in all appropriate considerations given the term of the relevant lease.

Relief from Forfeiture: Court of Appeal considers judgment where a tenant was protected (Keshwala and another v Bhalsod and another - 2021)

Execution of documents: Interpretation of the natural and ordinary meaning of contractual terms (Northwood Solihull Ltd v Fearn and others - 2020)

Insolvency Procedure: Whether an administrator had acted properly in connection with sale of development site (Re One Blackfriars Ltd; Hyde and another v Nygate and another - 2021) 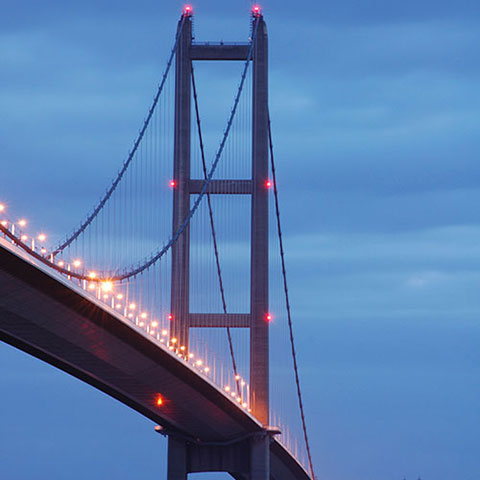