Rectification of contract: Whether contract terms can be rectified where a mistake was made during a transaction (FSHC Group Holdings Limited v Glas Trust Corporation Limited - 2019)

In large, complex transactions, it can be easy to miss a small piece of detail which is only noticed later on. This case discusses the Court’s approach to rectification of that mistake, and lays down useful tests as to when rectification may be granted.

FSHC Group Holdings Limited v Glas Trust Corporation Limited [2019] concerned an application to rectify two deeds which had originally been executed in 2016 and omitted the assignment of the benefit of a shareholder loan as part of a much wider corporate transaction. The omission was not immediately noticed, and was picked up later, upon a review by the claimant’s solicitor. The claimant applied for rectification.

At first instance it was found that, although the effect of the agreements implied onerous obligations on the claimant, this was not intentional and that, at the time the deeds were executed, no party had appreciated that this would be the effect. They had only intended to grant security over a shareholder loan; the judge allowed the rectification of the deeds to remove the onerous obligations.

The defendant appealed on the grounds that the judge looked both objectively and subjectively at the intention of the parties. The defendant felt that rectification should be only objective, and that if an objective viewpoint was taken, it would be found that the parties had agreed to all of the terms, including those which were onerous.

The Court of Appeal dismissed the appeal, finding in favour of the claimant. The contract may be rectified in circumstances where either:

In this case, the second test was relevant and therefore the shared subjective intentions of the parties applied, albeit that these were mistakenly omitted.

Fundamentally, it is always essential to ensure that all aspects of an agreement are documented, however small in the context of a larger transaction. However, mistakes are made and matters missed, and this case is a useful reference point as to how a Court may interpret an agreement and parties’ intentions which have not been documented.

Courts will refer to the communications made between the parties at the time in determining their common intention rather than making an assessment on what might reasonably be the case, so parties are advised to keep good records of communications, meetings and discussions which will enable clearer analysis of intentions further down the line.

The Court of Appeal dismissed the appeal, finding in favour of the claimant. Applying the subjective test and assessing the parties’ intentions at the time the agreement was made, the shared subjective intentions of the parties applied and the judge made an order for rectification. 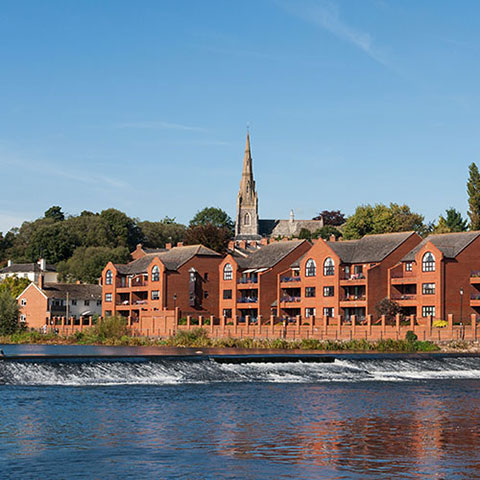 Injunction for breach of lease: Whether there was a serious issue to be tried where a tenant had breached the terms of its lease (Unique Pub Properties Ltd v Roddy & others - 2019)

Commercial Leases: Whether a landlord can claim possession where a lease is granted to an incorrect party (Seafood Shack Limited v Alan Darlow - 2019)