Where a lease contained a mistake in the drafting of its rent review provisions such that the formula was ‘arbitrary and irrational’, the Court of Appeal considered whether a correction could be made.

In Monsolar IQ Ltd v Woden Park Ltd [2021], a 15-acre site was leased to the tenant for use as a solar farm for a term of 25 years and 6 months. A rent review clause was linked to RPI but was not applied correctly, with the effect that rent was to increase at a much higher rate. The tenant argued that this was clearly a mistake in the drafting, and that the clause should be interpreted according to a review in line with RPI.

In the High Court, the judge had concluded that by following the formula in the lease, the rent increases would be ‘irrational and arbitrary’ and that a mistake was clear. Accordingly, a correction of the lease was permitted. The landlord appealed.

The Court of Appeal found that the lease did contain a mistake in the drafting of the rent review provision and dismissed the appeal.

In a rent review clause such as this referencing RPI, the change (often increases) in rent was to reflect the changes in the value of money at the time. The formula drafted in the lease in this case did not increase the rent in line with the increase in cost of living, but resulted in a more arbitrary and irrational figure. Applying the literal interpretation of the provision resulted in much higher increases on each rent review, and the court found it impossible that this could have been the parties’ intention at the time the lease was entered into. The error in drafting was to be corrected.

As ever, this case is firstly a reminder of the importance of careful drafting to avoid potential disputes and confusion later in a lease term. Had the parties carried out a worked example of the rent review provision initially, the mistake may have been identified prior to completion.

The court referenced Arnold v Britton [2015], where a lease was interpreted on its drafting regardless of the commercial outcome. In that case, the lease was interpreted literally as the outcome of the rent review, although uncommercial from the point of the tenant, was nevertheless correctly calculated. Here, the Court of Appeal has determined that an ‘arbitrary and irrational’ outcome could not have been intended by the parties and is therefore a mistake to be corrected.

The Court of Appeal found that the lease did contain a mistake in the drafting of the rent review provision and dismissed the appeal. The error in drafting was to be corrected. 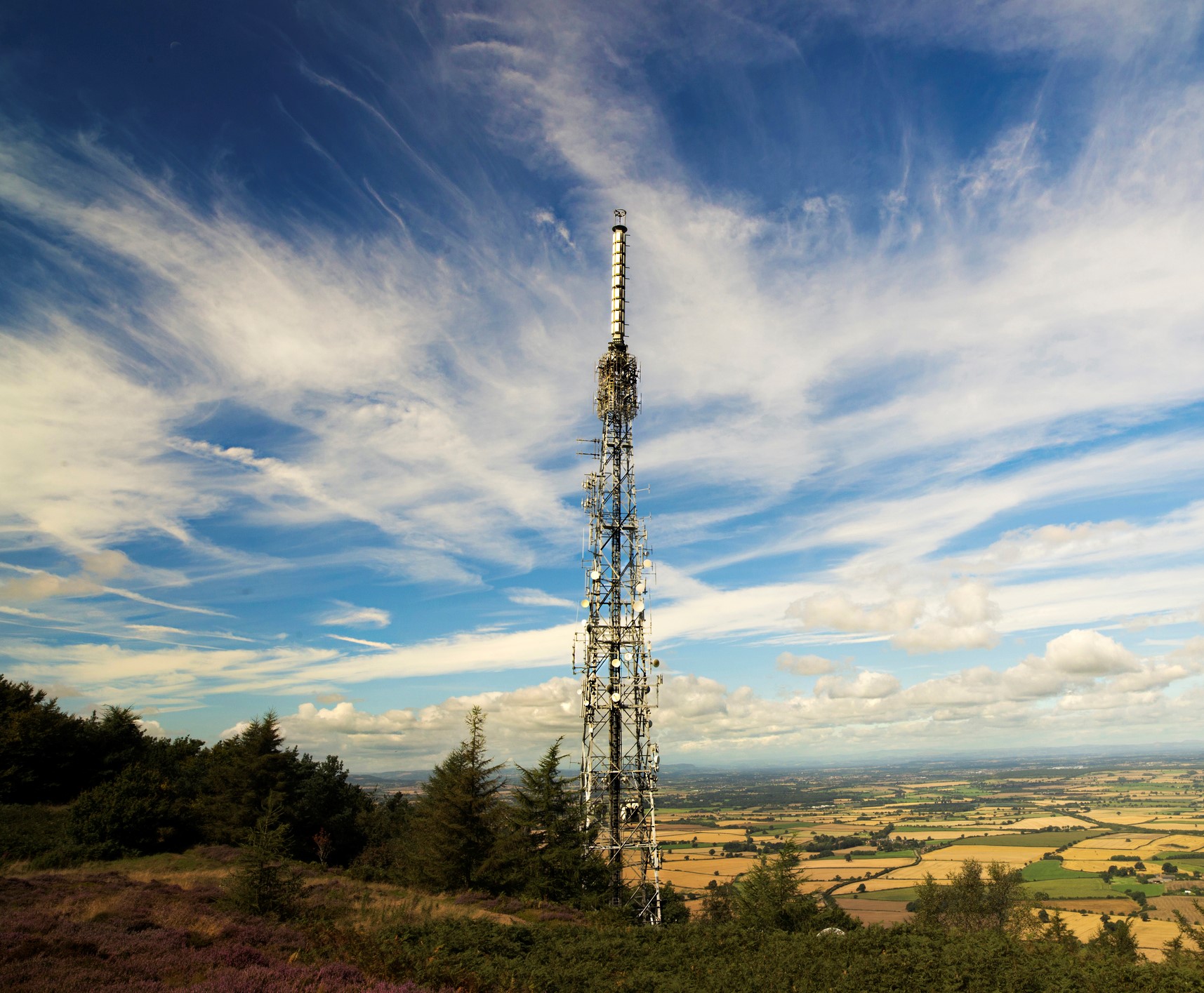 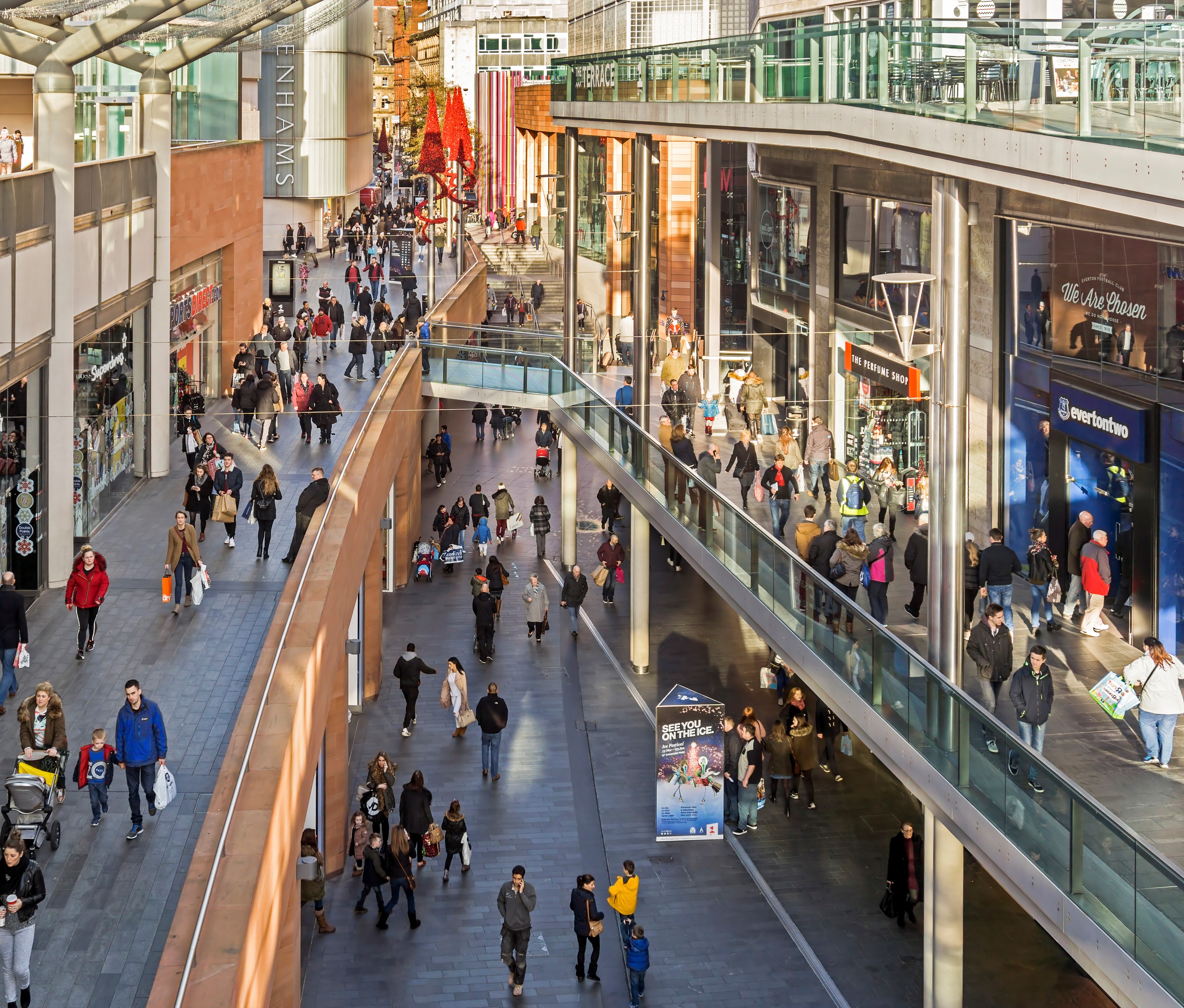 Company Voluntary Arrangements: Whether a tenant’s CVA can compromise a landlord’s claim for future rent (Discovery, Northampton Ltd and others v Debenhams Retail Ltd and others - 2019)