Liability is a serious concern

What exposure does a landlord face when an RTM company has not carried out risk and safety assessments at a property?
We know from speaking to our freeholder landlord clients that liability is a serious concern; if your property is managed by an RTM company and inadequate risk assessments have been carried out, where does this leave a freeholder and can you ‘step back’ from liability? Can you request evidence from the RTM that appropriate checks have been carried out and, if they have not, can a freeholder’s own personnel do so?
The law
This area is quite ambiguous in law. There is no definitive case law so we must look at, and interpret, statute.
‘Management functions’ are transferred to the RTM company upon acquisition of the right to manage under Section 96(2) of the Commonhold and Leasehold Reform Act 2002 (“CLRA”) and it is felt that liability of an RTM company is based in statute, rather than on a contractual basis under the lease itself. Schedule 7 of the CLRA details the statutory responsibilities transferred to an RTM company and, intrinsic to this, is an assumption that the RTM company’s liability is to the landlord and tenants under leases, rather than any other party.   Section 97(1) of the CLRA confirms that any obligation owed by the RTM company to a tenant under a lease is also owed to the landlord.
Paragraph 2 of Schedule 7 deals with ‘Defective Premises’ and states that the landlord’s duty of care provisions under the Defective Premises Act 1972 shall refer to the RTM company from its date of acquisition. Similarly, and amongst a raft of other obligations, a landlord’s repairing covenants transfer to the RTM.   However Section 97(2) of the CLRA provides that the landlord is not entitled to do anything which the RTM is empowered to do except to the extent agreed between the RTM and the landlord.  Therefore, if the leases oblige the landlord to comply with the fire safety legislation and those responsibilities have been taken over by the RTM company, those responsibilities will be owed to the landlord by virtue of section 97(1).  This key point enables the landlord to enforce those obligations.
It is not clear under the CLRA whether liability of the RTM company will always follow exactly that of the landlord and therefore it cannot be fully ascertained as to whether liability on a freeholder landlord will cease where an RTM company assumes control of a property.

If you have a concern over an RTM company and its activity (or otherwise) under statutory health and safety obligations, you are well-advised to take positive, proactive steps to ensure that all requirements are met. Both freeholder and key stakeholders need to apply pressure on the RTM; JB Leitch’s team suggests taking steps including:
Correspond with the RTM and all relevant stakeholders, including lessees and mortgagees, to alert all key parties to the issue. The RTM will struggle to avoid its responsibilities if everyone else is aware of them;
Agree formally with the RTM that certain functions are to be carried out by the landlord, such as health and safety and risk assessments. This would involve some negotiation, particularly as to how the landlord’s functions would be funded given that the CLRA does not permit the landlord to recover such charges;
Apply for the appointment of a property manager under the Landlord and Tenant Act 1987. This would bring to an end the role of the RTM company entirely and the landlord, via its manager, could resume control; and
Enforce the RTM company’s obligations in the County Court. Under s.107 of the CLRA, the Court can order an RTM company which has failed to comply with any part of the CLRA to remedy its default within a specified period of time. Prior to making such an application, a notice must be served on the RTM company giving it 14 days to rectify the issue. Remedies available to the Court include the imposition of a penalty and award of costs of making the application.
If you have concerns or queries regarding an RTM company managing your property, please contact Phil Parkinson at JB Leitch to discuss how our team may be able to help you.

If you have a concern over an RTM company and its activity (or otherwise) under statutory health and safety obligations, you are well-advised to take positive, proactive steps to ensure that all requirements are met. 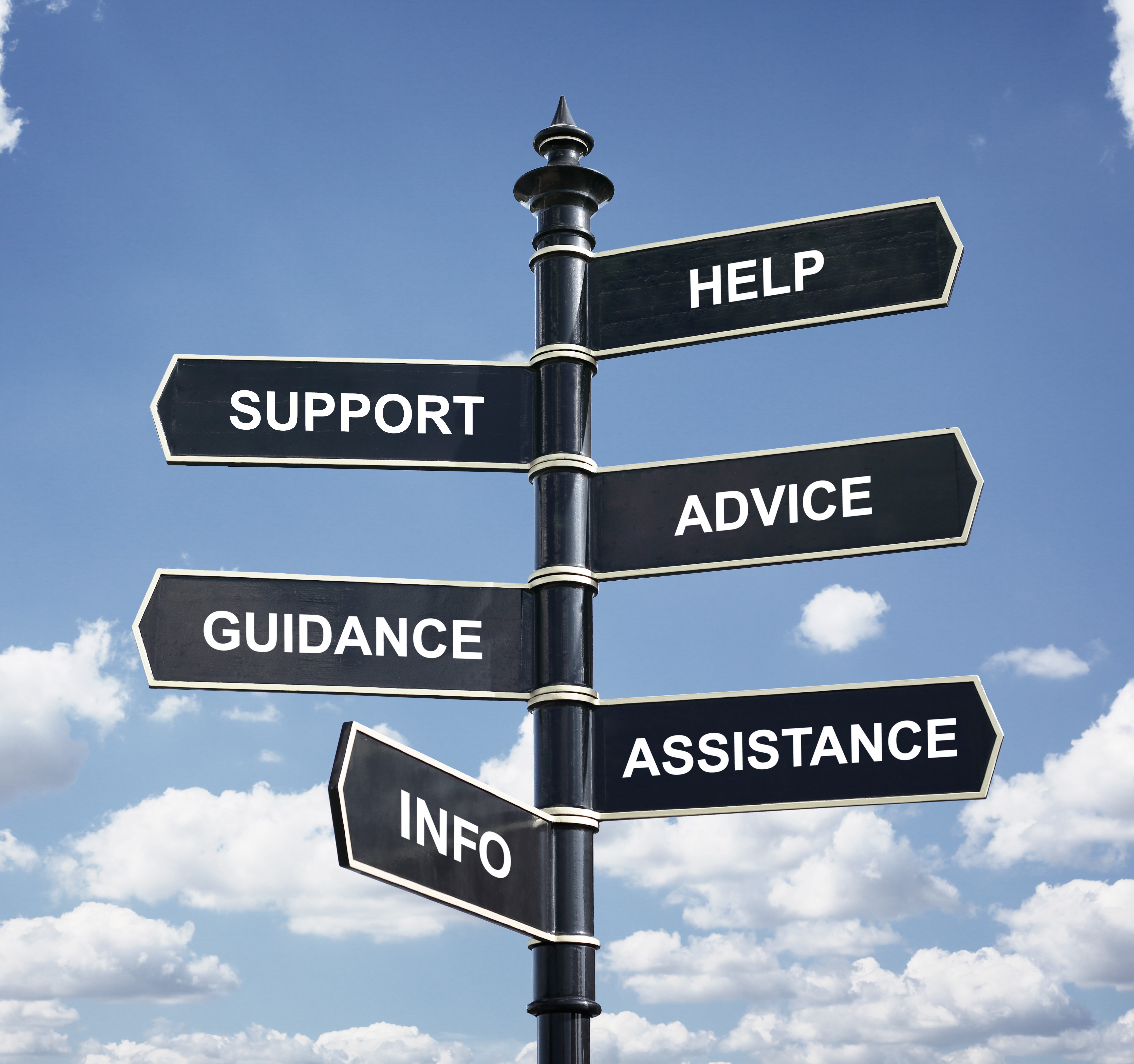 Solving the Issues of Tenant Insolvency 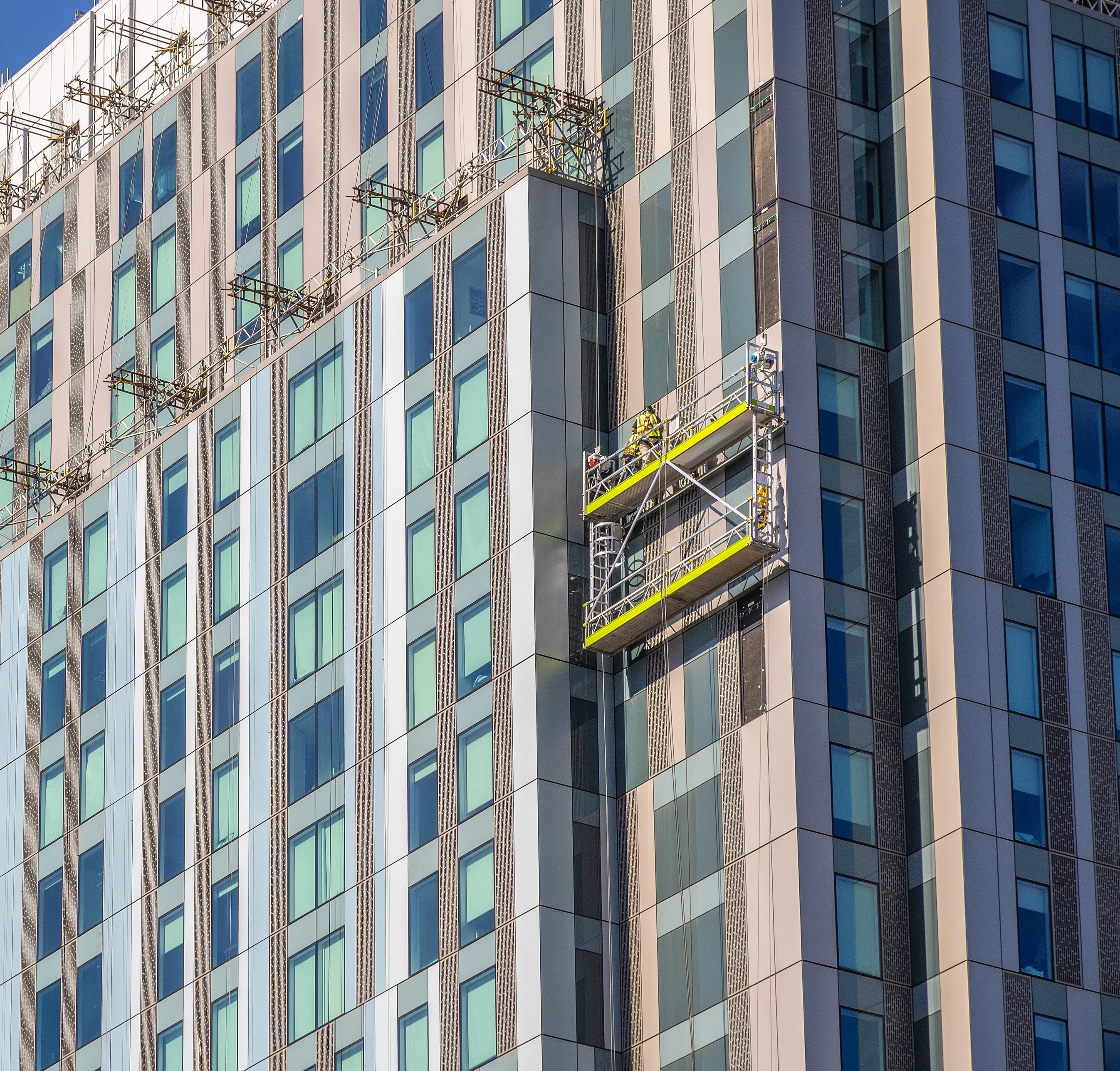 EWS1: Who Pays the Price?

Right to Manage Claims: Incomplete applications and attempts to rectify