AirBnB lettings by a tenant were a breach of lease

The tenant was the long leaseholder of a one-bedroom flat in London. The respondent owned the freehold of the building. Under the lease, the tenant covenanted:

‘not to use the Demised Premises or permit them to be used for any illegal or immoral purpose or for any purpose whatsoever other than as a private residence’.

The tenant acknowledged that she had granted short-term lettings of her flat and advertised via the internet its availability; the freeholder argued that this was a breach of the terms of the lease.

At the First-tier Tribunal, the tenant presented evidence which was accepted that she had paid her council tax and utility bills, and that the flat remained her main residence, although she was absent for much of the time due to a disagreement with neighbours.

She stated that the flat had been let for approximately 90 days per year to business visitors, rather than holidaymakers. The flat had been let out around 7 times in the preceding 12 months and the flat’s availability was advertised via the internet on her own website and that of a reservation system.

The tenant argued that the lease needed to be interpreted as a whole, noting that there were no material restrictions on underletting or short-term licences, no requirement that the tenant occupied the flat herself and no prevention of business use. Further, the flat retained the characteristics, including a bedroom, living area and bathroom, of a private residence.

‘Occupation as a home requires a degree of permanence. This…is not met in the type of short term letting entered into…where the occupants only stay for a few days or possibly weeks.’

The Upper Tribunal concurred with the FTT, agreeing that the tenant had breached the lease covenant by granting short-term lettings, which resulted in the property being used for a purpose other than as a private residence.

The UT discussed the meaning of ‘private residence’ in the context of the lease, concluding that persons other than the tenant could use the property as a private residence given the lack of restriction but that this did not apply to short-term lettings of the nature granted by the tenant.

J B Leitch’s Richard Owen comments on the decision:

“We have reported previously on the potential impact of short term lettings and this case reinforces the view that landlords can, and should, take a firm stance against ‘AirBnB’ style lettings. The decision in this case centred on how the property was let, rather than the fact it was let at all. Under the terms of the lease, which were not wholly restrictive, the tenant could theoretically sublet but for a much longer period of time which would give some degree of permanence of residence. A short-term let of a few days, or even weeks, was not sufficient to qualify and therefore constituted a breach.”

The Upper Tribunal agreed that the tenant had breached the lease covenant by granting short-term lettings, which resulted in the property being used for a purpose other than as a private residence. 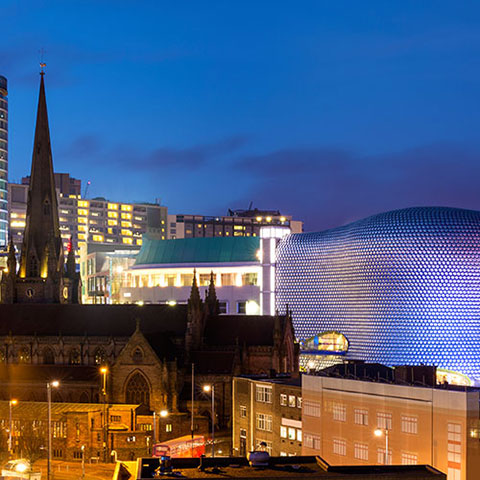